The NZDFA was formed in 1975 to assist in maximising sustainable benefits for all deer farmers and to provide a linkage to the agricultural industry and the public.

A commodity levy to fund NZDFA was introduced on 1 December 1994. Industry governance was restructured from 1 October 2002 with the formation of DINZ out of the former Game Industry Board and an administrative merger of DFA with DINZ. The producer manager role within DINZ was created in 2002 to manage the executive functions of the NZDFA, and the DINZ office carries out NZDFA’s administrative functions. (Until 2002, the NZDFA had maintained its own separate office in Wellington.)

From 2002, the existing NZDFA commodity levy was set at zero and membership became based on a voluntary annual subscription. The total membership of NZDFA has declined since then, but that has been in line with a national reduction in number of deer farms. In fact the percentage of total deer farmers who are NZDFA members has remained high, showing widespread support for a strong national organisation to represent their interests.

The NZDFA commodity levy was finally set aside in 2006 when MAF ruled that a commodity levy cannot be granted under the Commodity Levy Act and then set at zero.

The change in organisational structure provided new strength at the branch level. 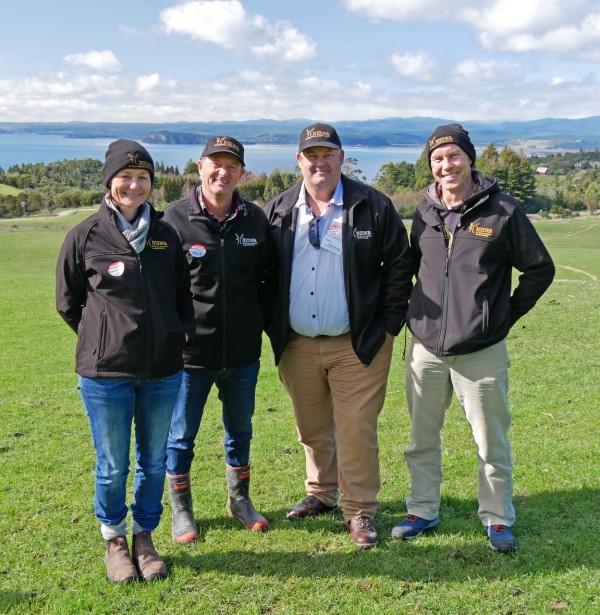