Trials of new products for Chinese restaurants and retail are underway for Silver Fern Farms in China.

Silver Fern Farms’ China team based in Shanghai have been busy developing a number of new venison products, with work accelerated by assistance from the Passion2Profit funding. 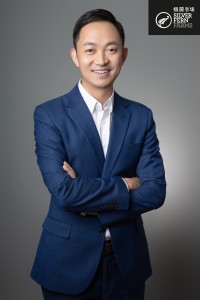 For most Chinese people venison is very unfamiliar, explains Alex Wang, Silver Fern Farms’  Country Manager for China, who explains the new products put the meat onto menus in familiar dishes. He reports positive feedback, which has given the team confidence: "They turned out beautifully and tasted good."

Staff and customers tried the dishes at an event at the end of January – just before people headed away for a week’s break for Chinese New Year from 31 January to 7 February. This is THE most important time in the Chinese calendar for celebrations and traditional gift-giving.  Early feedback suggested the good feedback was continuing and, again, gave the team early confidence they were on the right track. 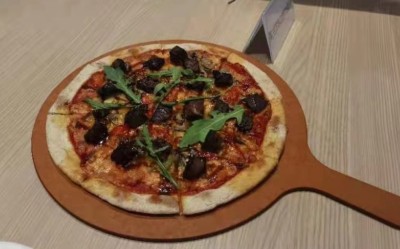 Venison pizza was a hit in the trials.

In March. a second round of tasting followed for the Silver Fern Farms team to choose their favourites which were again tested with customers in the market.

The next step will be to finalise the trials.

“The team has a greater sense of urgency because the market develops so fast and they definitely want to go to market fast,” Wang says. “However, we need to make sure everything is on track.”

Work with another potential customer’s chefs using Silver Fern Farms venison resulted in a further two new dishes; a new venison burger and venison pizza,. These showed good potential but development has slowed for a number of reasons, including Covid-19 resurgence.

The Silver Fern Farms team in China now numbers 24 and is growing rapidly.  They travel widely from their office base in Shanghai to meet with customers in regions throughout the country. These take place online when there are different regional Covid-19 restrictions in place. 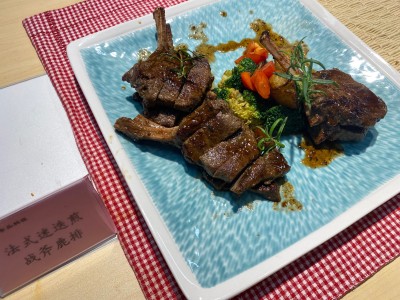 Another of the trialled dishes, using venison tomahawk steaks.