Velvet is one of the two of the most highly valued ingredients, along with red ginseng, in traditional Chinese medicine. NZ velvet is also being increasingly recognised for its superior quality by major health food companies in Korea, for use in high profile branded products. 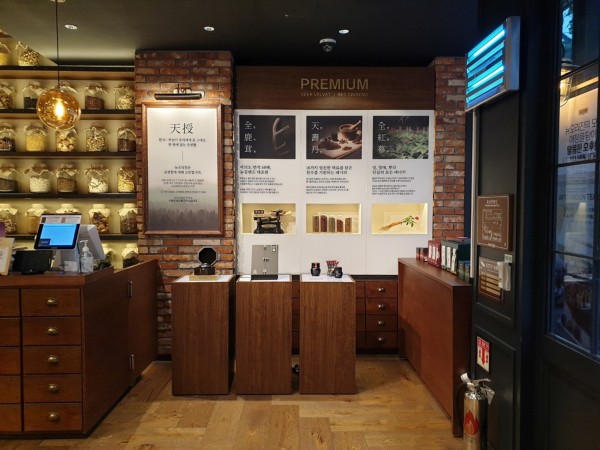 DINZ markets manager Rhys Griffiths says his optimism for the season is tempered by risks outside the industry’s control, like potential shipping delays and regulatory issues in major markets.

“Shipping delays and port shutdowns last season were costly and disruptive for Chinese importers, so there’s still some nervousness around. At the moment the coast is clear, so buyers are wanting to move velvet from the farm and onto ships as quickly as possible,” he says.

Shaun Stevenson, operations and marketing manager of CK Import-Export, one the country’s largest velvet exporters, told the annual meeting of NZDFA branch chairs last week that there is no downward pressure on the market this season.

“The market is in good shape and buying has started at a stronger level than where it ended last season. The main challenges are logistics – shortage of container space and the potential for wharf shutdowns. We are doing everything we can to mitigate those risks.”

PGG Wrightson velvet manager Tony Cochrane said the market is looking really good. “There is no stock in the system and the countries we are exporting to have enjoyed greater GDP growth than other countries have internationally.”

Looking ahead, Cochrane sees massive potential for sales of NZ velvet to China, especially for use in health food products. He says the industry’s new web-based tag and track system, VelTrak, is going to provide health food companies there with the traceability and assured provenance they need to protect the reputation of their brands.

Ross Chambers, general manager of Provelco, a farmer co-operative, says sales to Korean health food companies have been the big success story in recent years. There’s also the potential to get velvet registered in South Korea as a healthy functional food – a food with proven health benefits, which would lift demand up to another level.

Griffiths says DINZ is working with the three major velvet exporters through the China Velvet Coalition to establish a bridgehead for NZ velvet sales to major health food companies in China. He expects a formal agreement will be signed with one or more such companies in the near future.

In the meantime DINZ is busy in South Korea with market support activities. It has formal agreements with eight of the more than 30 health food companies that market products promoted as being based on NZ velvet.

“We are running joint promotions over Chuseok, Korean Thanksgiving, one of the main gift-giving periods there.”