First Light venison is being showcased, alongside other premium New Zealand food and beverage products, at the World Expo in Dubai.

It’s been a bumpy road to get to the United Arab Emirates (UAE). Toni Frost, First Light Commercial Manager, started planning three years ago. First submitting an expression of interest to take part, the venison exporter was selected by Emirates Flight Catering, with which it had a six year business relationship, to supply venison for the New Zealand Pavilion menu for the huge six-month event. First Light then worked with NZ Trade & Enterprise (NZTE) on plans for its participation in the six-month long exhibition, which was originally planned to open on 1 October 2020, but disrupted by Covid-19. It finally opened its doors on 1 October last year and will run to the end of March this year.

“With the continuation of no travel due to Covid, our participation has been based around the five events NZTE put together for the duration of the World Expo,” Frost, who has also been unable to travel for the event, explains. 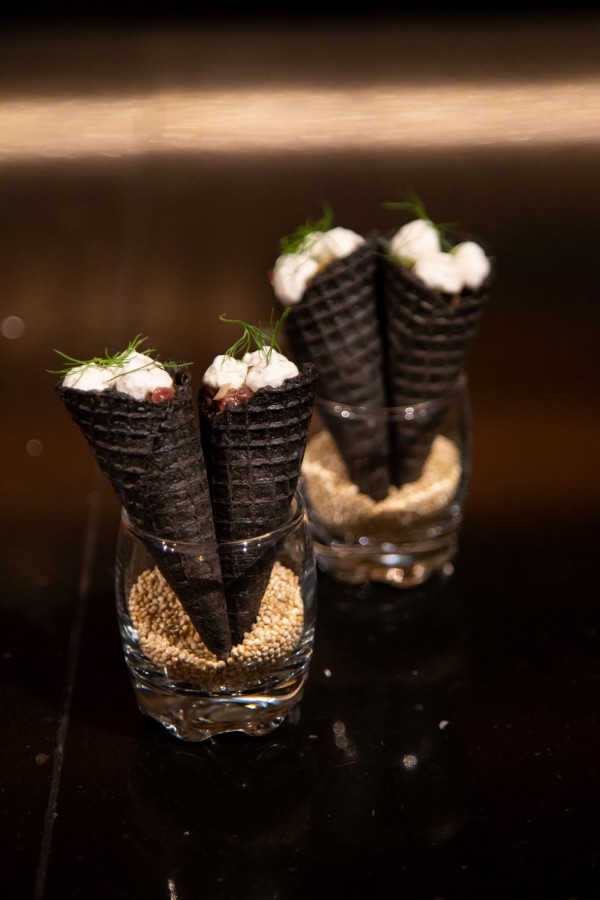 First Light Foods venison tartare canapes were part of the menu for the first New Zealand event at Expo 2020 Dubai, the VIP Culinary Showcase in mid-January. Guests got to the chance to savour New Zealand food and beverage at the event, hosted by NZTE with New Zealand chef Sid Sahrawat of Cassia Restaurant and Sid at The French Café in Auckland. NZTE was “thrilled with the calibre of people who attended, including senior executives of supermarket, restaurant and beverage sectors,” reports Toni Frost.

Those include a ‘Made with Care’ campaign in the UAE, which ran from late October 2021 to the end of February this year, a Food & Beverage VIP Culinary Showcase and F&B Women in Culinary Showcase in January, Spinneys Retail Activation in February and a Meet the Buyer Event in March. First Light venison is in good company on the menus alongside Silver Fern Farms beef and lamb, Sanford green-lipped mussels, Anchor products, Tegel chicken, Whittaker’s chocolate and Comvita’s honey products.

First Light has been selling its range of venison and Wagyu cuts into the Middle East since 2016 and Frost says the company’s ultimate aim from participation “was to gain some good growth in the region.”

Now half way through World Expo, she reports while the anticipated visitor numbers are down due to Covid restrictions, thanks to UAE’s high vaccination rates (over 93 percent of the population are double-jabbed), they are coming from all over the world and their calibre has been very high. She has noticed an increase in enquiries from customers in the Middle East, in particular, over the past three or four months which she credits to the World Expo activity.

“It is great for New Zealand venison to have such representation and presence in the Middle East. And, hats off to NZTE for doing a fabulous job with what they are doing, during difficult times.”